As mentioned in my Custom Truck Console post, since my truck was stolen and now recovered (with all of the emergency equipment stripped out - weird) I’ve got to start from scratch. Since I finished the console, I’ve started work on redoing the lighting. The first grueling step was to check continuity of the existing wiring (what was left of it), strip out everything that didn’t work, and rehab what did. Then I did a few pulls, mainly a giant pull from the console to under the hood of six 16-ga wires and three 12-ga, along with a massive run of 6-ga welding cable direct from the battery (with a circuit breaker) to the console.

There’s a thread covering this install over at elightbars.org as well as a thread on the previous (original) installation.

This is part 1 of (hopefully only) 2. The list of what’s installed so far is:

The console with equipment mounted in it: 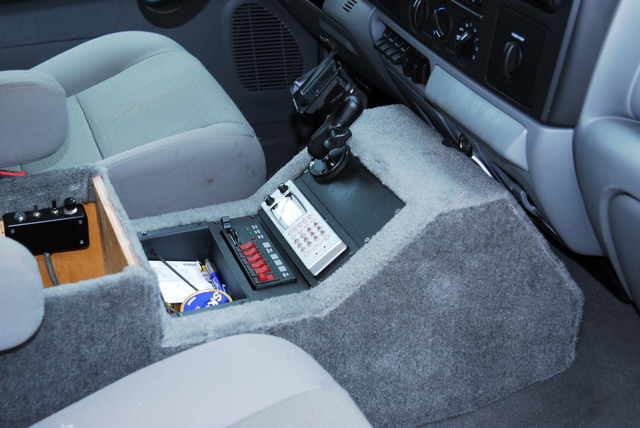 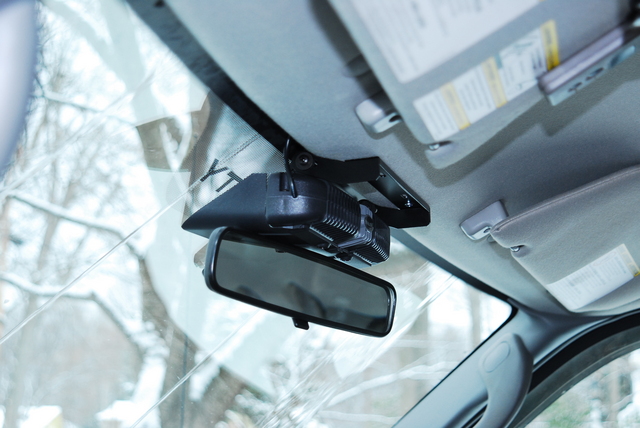 Avenger from the outside: 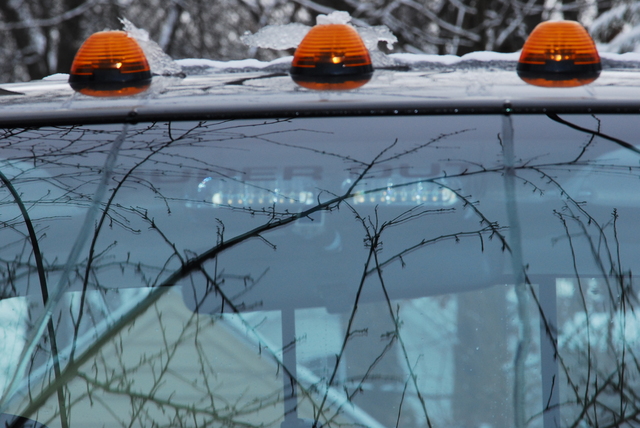 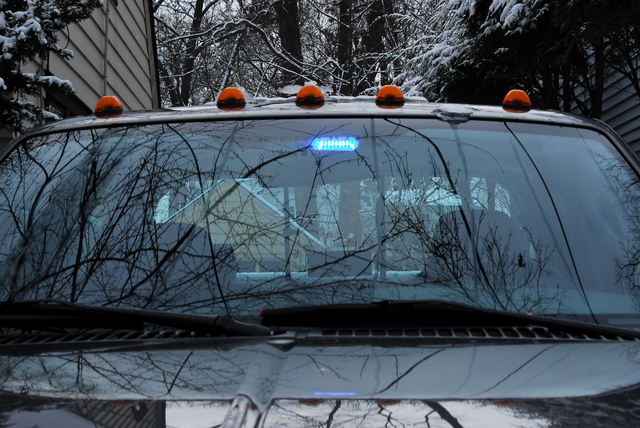 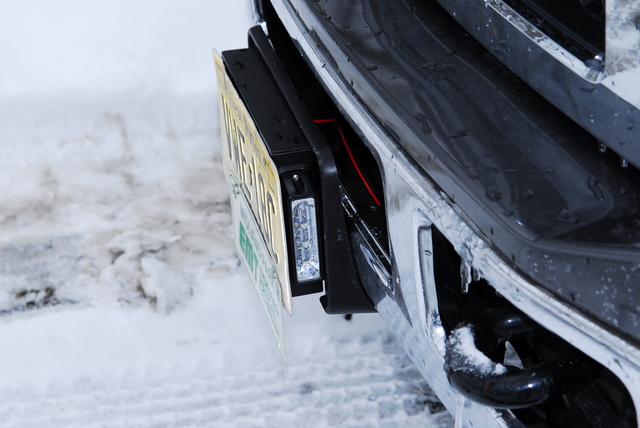 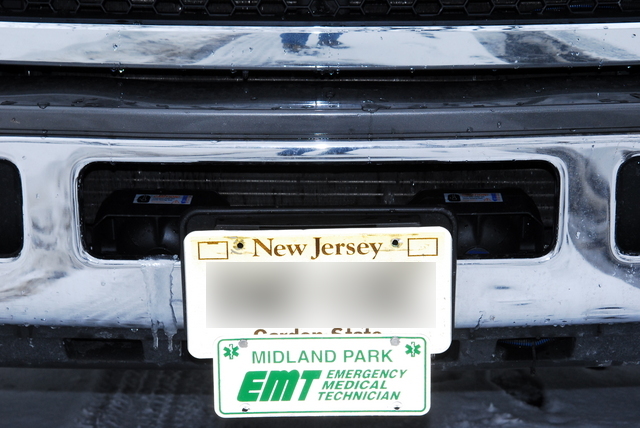